Project Description: The project mainly researched on the information security demand of China Aero-Polytechnology Establishment and designed a XACML policy conflict detection system based on multi-domain environment. Our system alerts to potential policy conflicts and help improve the security of crosss-domain operations.

Responsibility: I am the main coder in the development team, responsible for the policy integration and sub-graph matching modules.

Introduction: VisualPCD means Visual Policy Conflict Detection system. Its functionality is to parse the XACML format policy file and detect the authorization conflicts between XACML policies. We developed this system using SonicUI library for user interface and parsed the XML format via CMarkup library. The policies generated from the XACML file are described in the ontology format. And We used the popular RacerPro engine to reasoning the ontologies. By querying the ABox generated by the SWRL (Semantic Web Rule Language) rules, we are able to acquire the conflict details such as conflict type, conflict position and conflict reason and so on. At last VisualPCD presents the conflict details in format of the conflict report which is provided as a guideline for network administstors to resolve the conflicts.

Languages used by VisualPCD are:
C/C++ 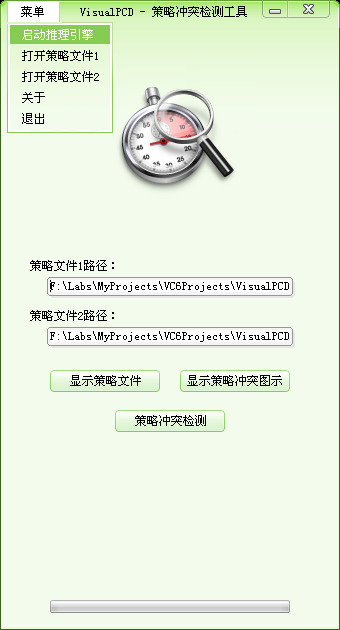 Fig.4. The main windows of VisualPCD. 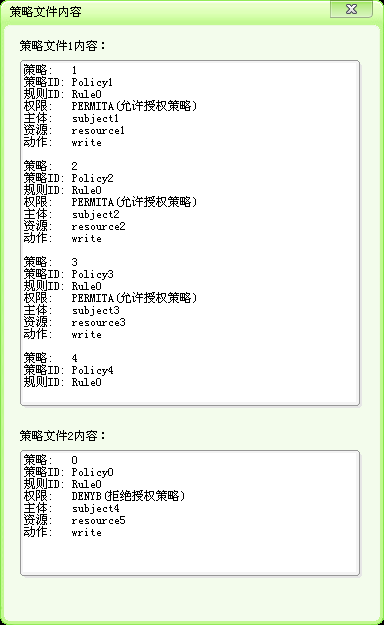 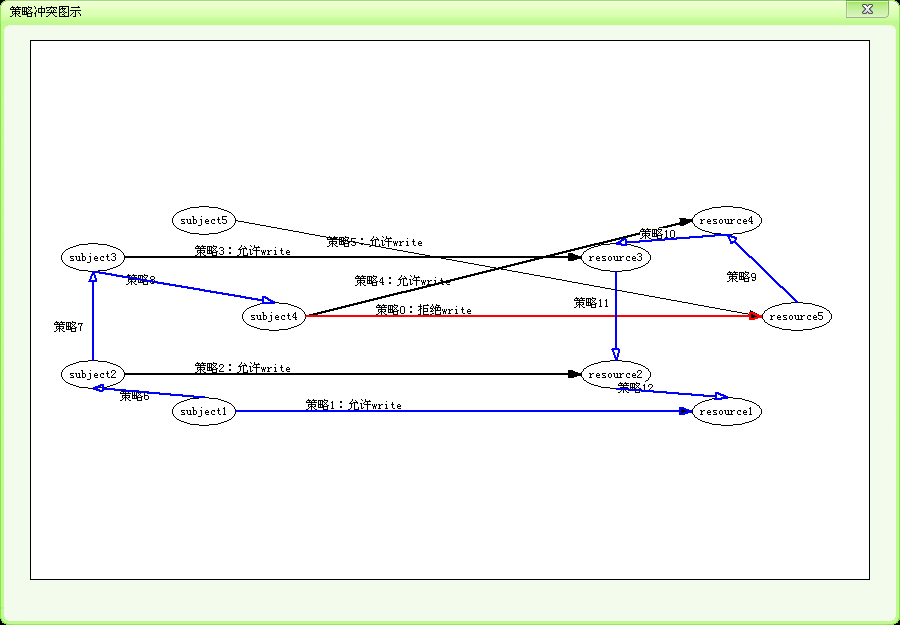 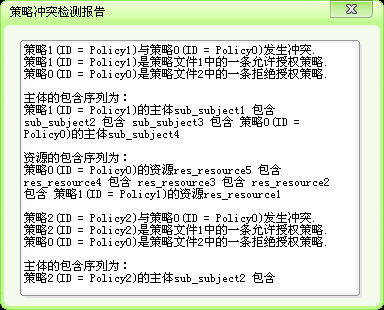