Project Description: The project mainly researched on the automatic generation and execution of penetration test scheme, during the scheme enforcement, vulnerability and penetration process can be combined and springboard technique is utilized for further penetration.

Responsibility: I am In charge of the development team which consists of three postgraduate members.

Techniques used by PenetrationTest are:
MFC for UI
Winsock API for communications with Metasploit
GDI API for drawing penetration graph 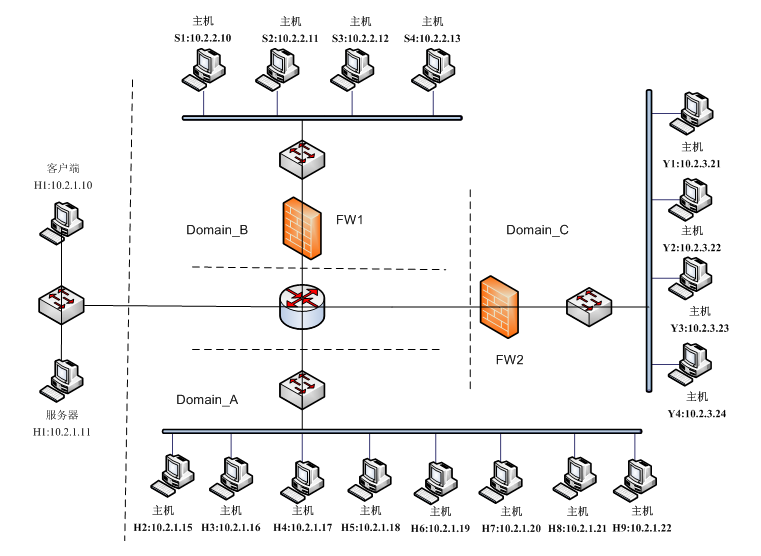 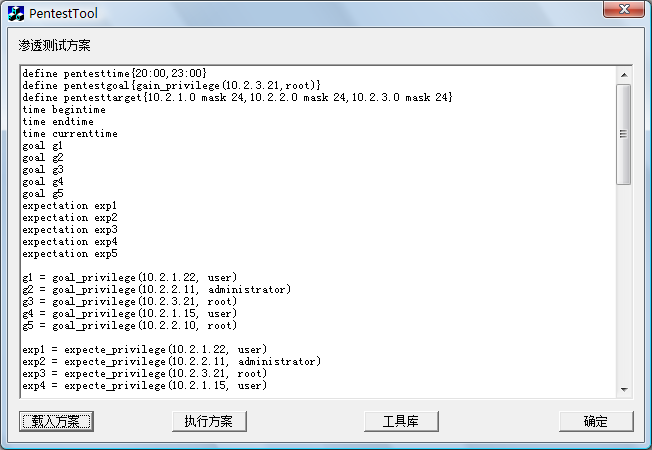 Fig.2. The main window of PenetrationTest. 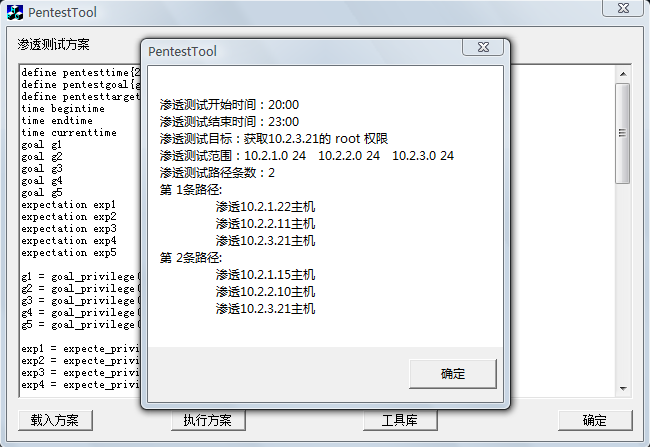 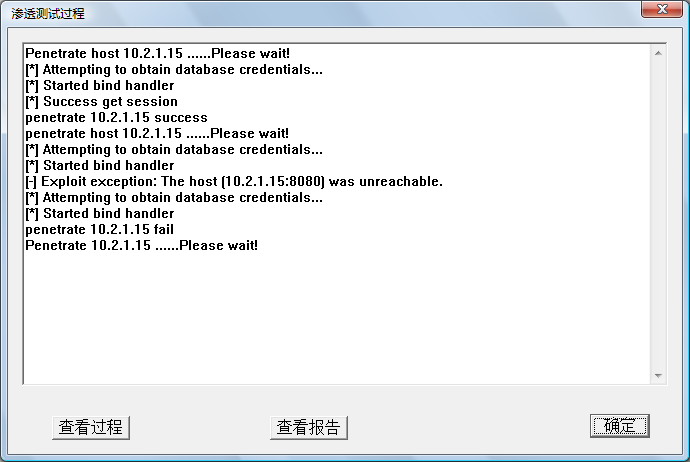 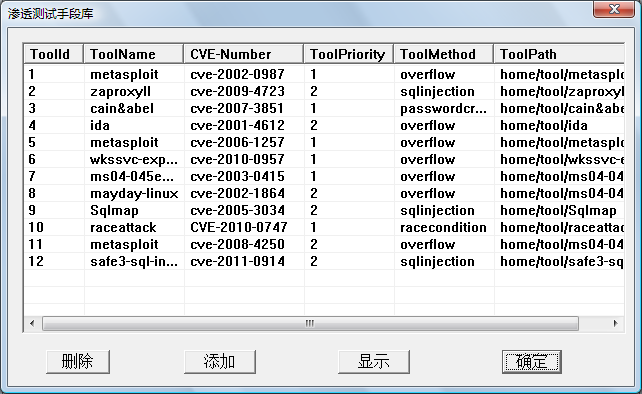 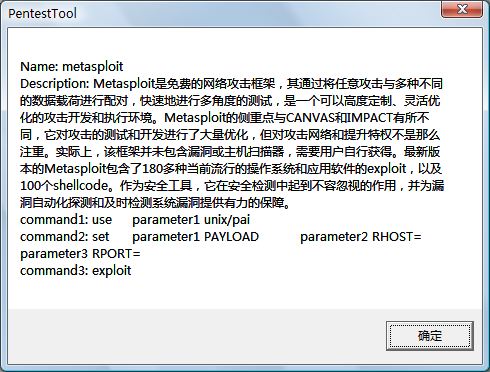 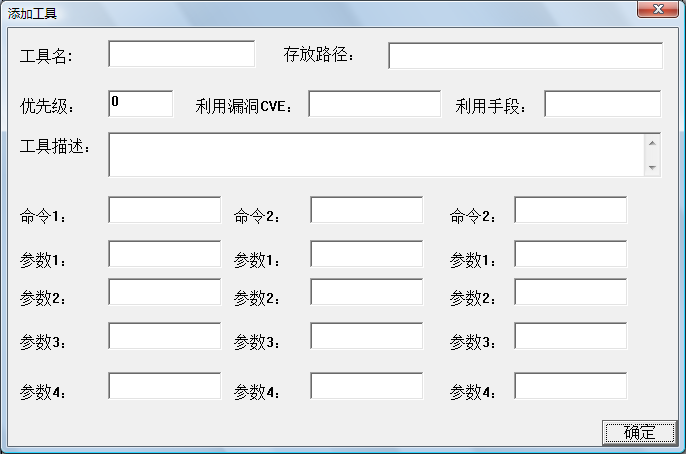